The tendonitis in my left arm is getting better. I'm still feeling it. And I wear wrist braces all night and much of the day. Wearing wrist braces might not make immediate sense when the problem is with my elbows. But the braces keep me from hyperextending the tendons all the way up the arm -- giving them a chance to rest and heal.

After months of not rowing, I began this year spending some time on the erg. I started slowly. Really just stretching, not even working up a sweat. Five minutes every two or three days.

By the end of January, I decided to begin increasing my efforts. I spent February and March at an artists residency at the MacDowell Colony in Peterborough, New Hampshire (an amazing place!). I spent most of my time drawing. But rehabilitating and traning for my row was equally important during my time at the residency. I set up a video camera and recorded my training every day. Who knows how much of this documentation will make it into the final video that I edit when I'm done with this project. But some of the footage is quite nice. Thank you to T Kira Madden for assisting me on the day that I did naked erging amid the piles of snow (I never saw the ground during my two, freezing months up there).

The good news is that I went from 1000K every other day during my first week to 5000K near the end (I actually was up to 6000K but then a sledding misadventure set me back a couple of weeks).

Anyway, I am mildly optimistic that I can be on track to row across Buzzards Bay in July. Here are some video stills grabbed from the footage I shot a MacDowell: 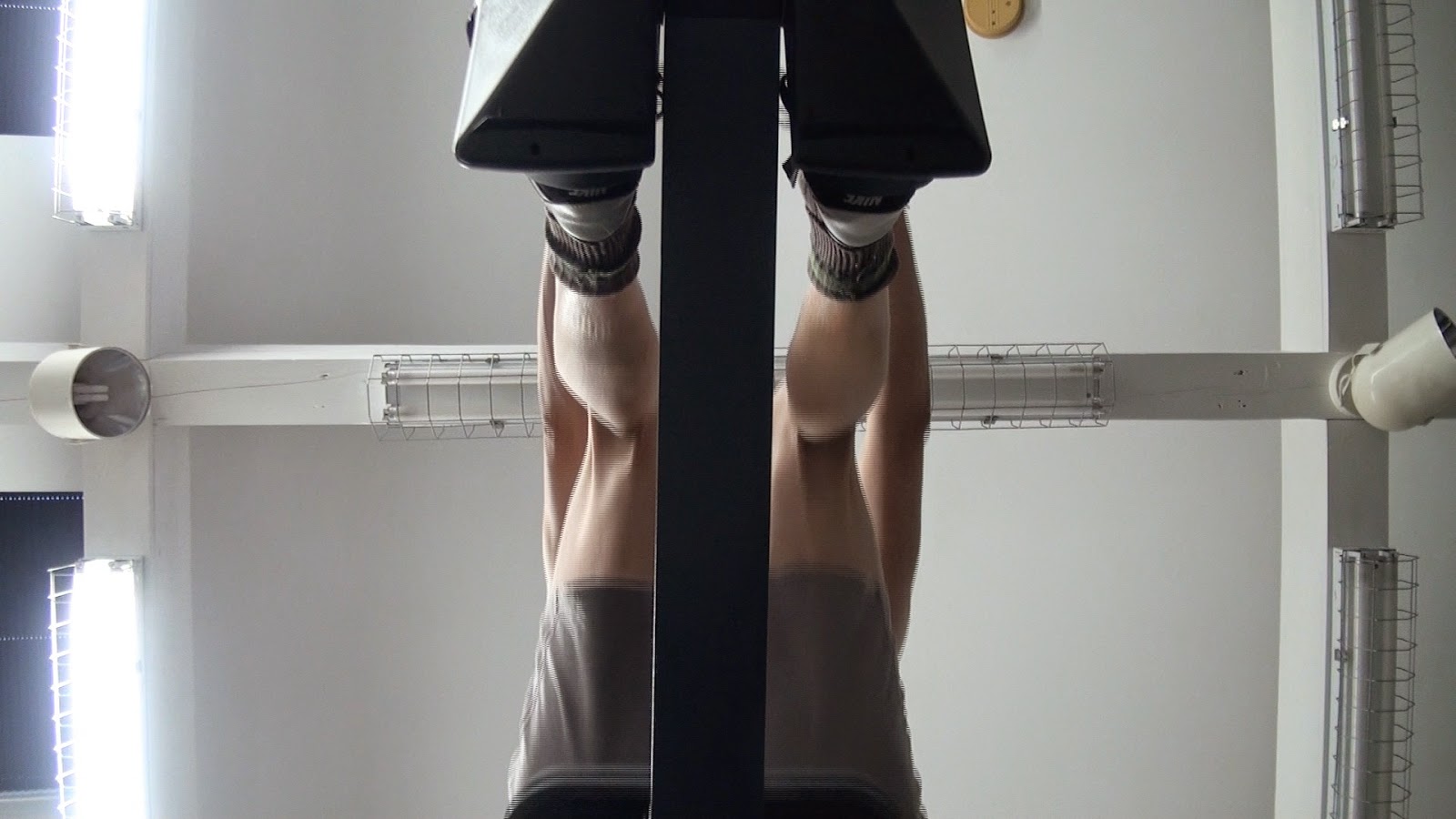 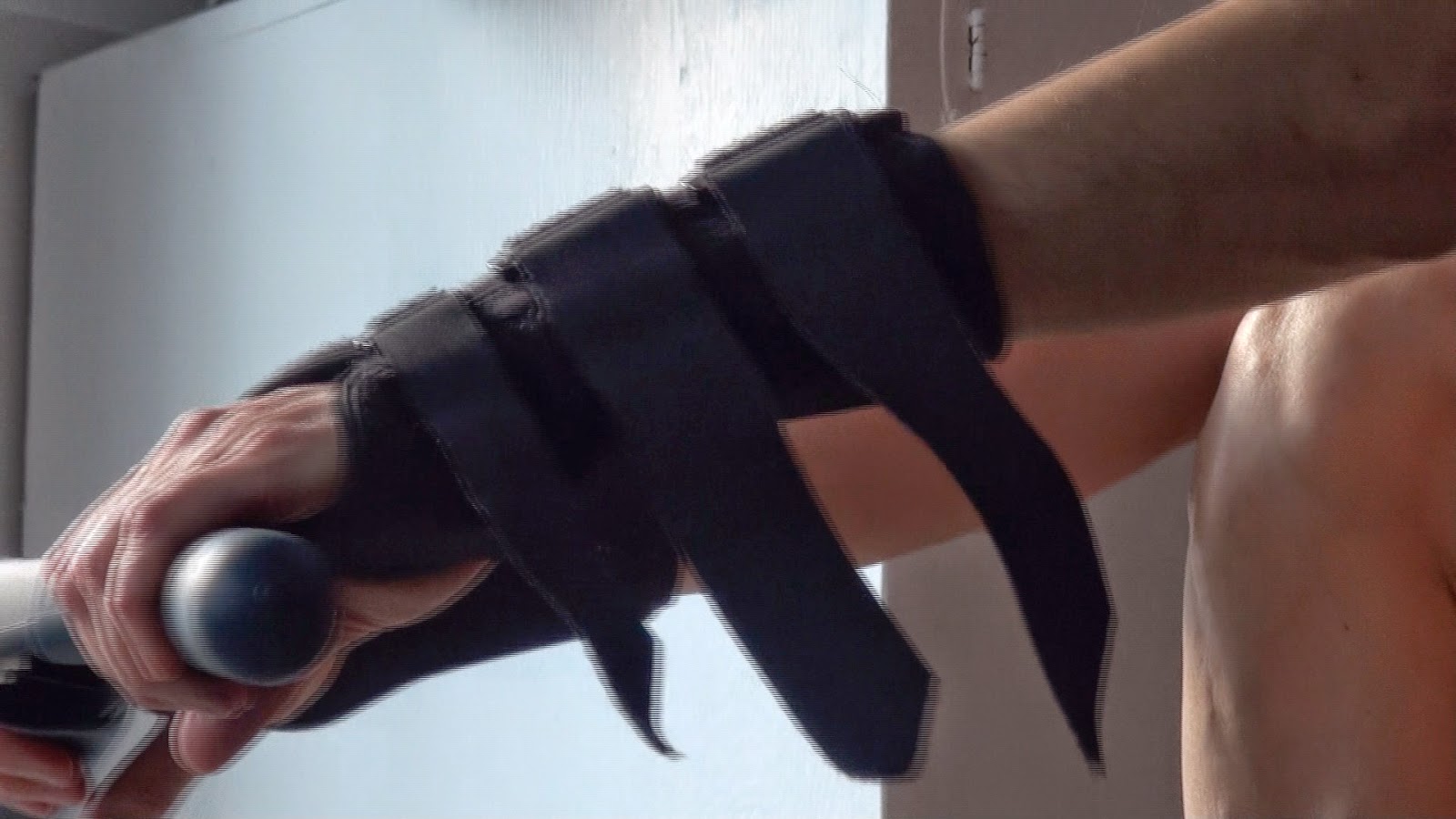 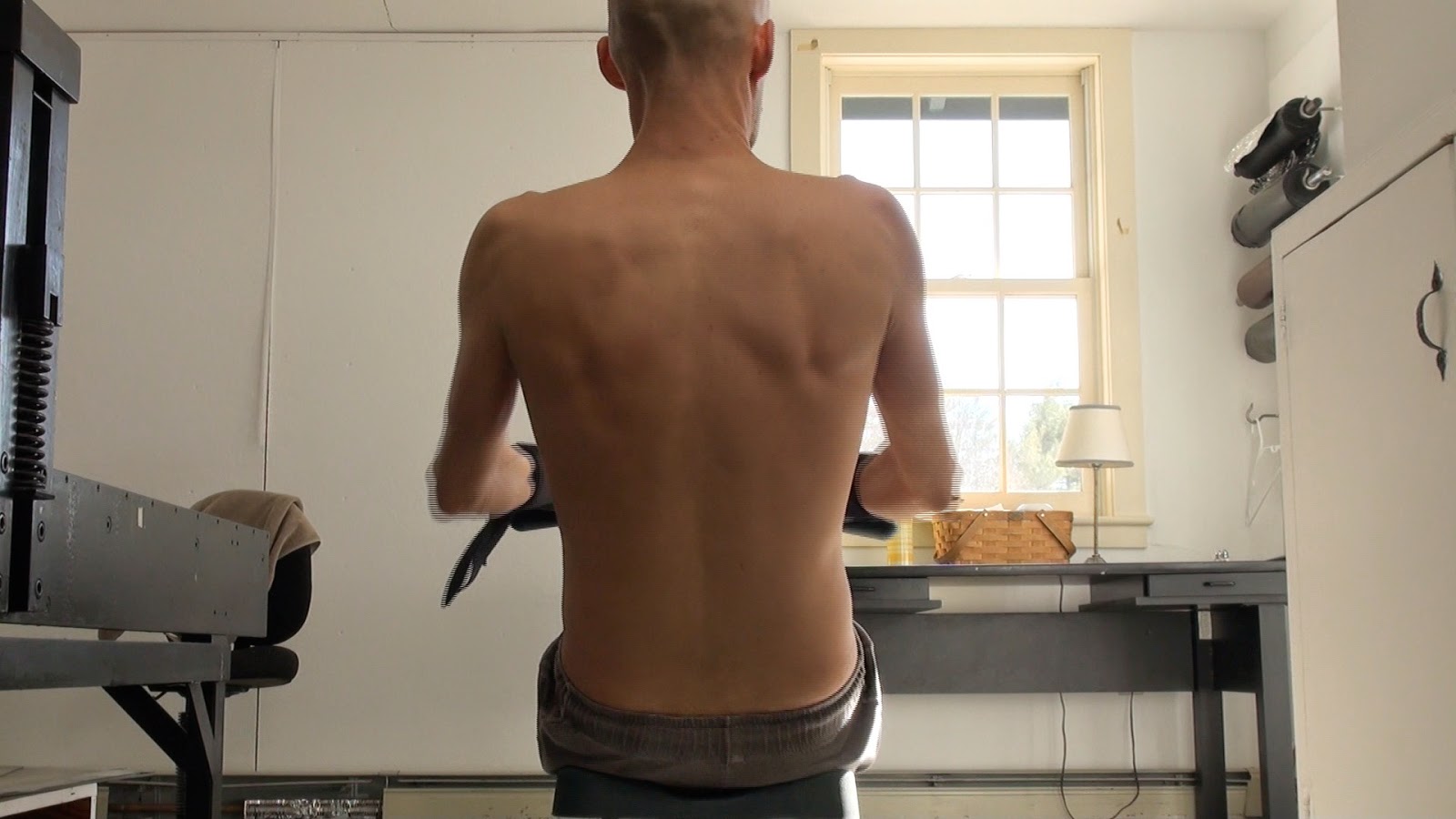 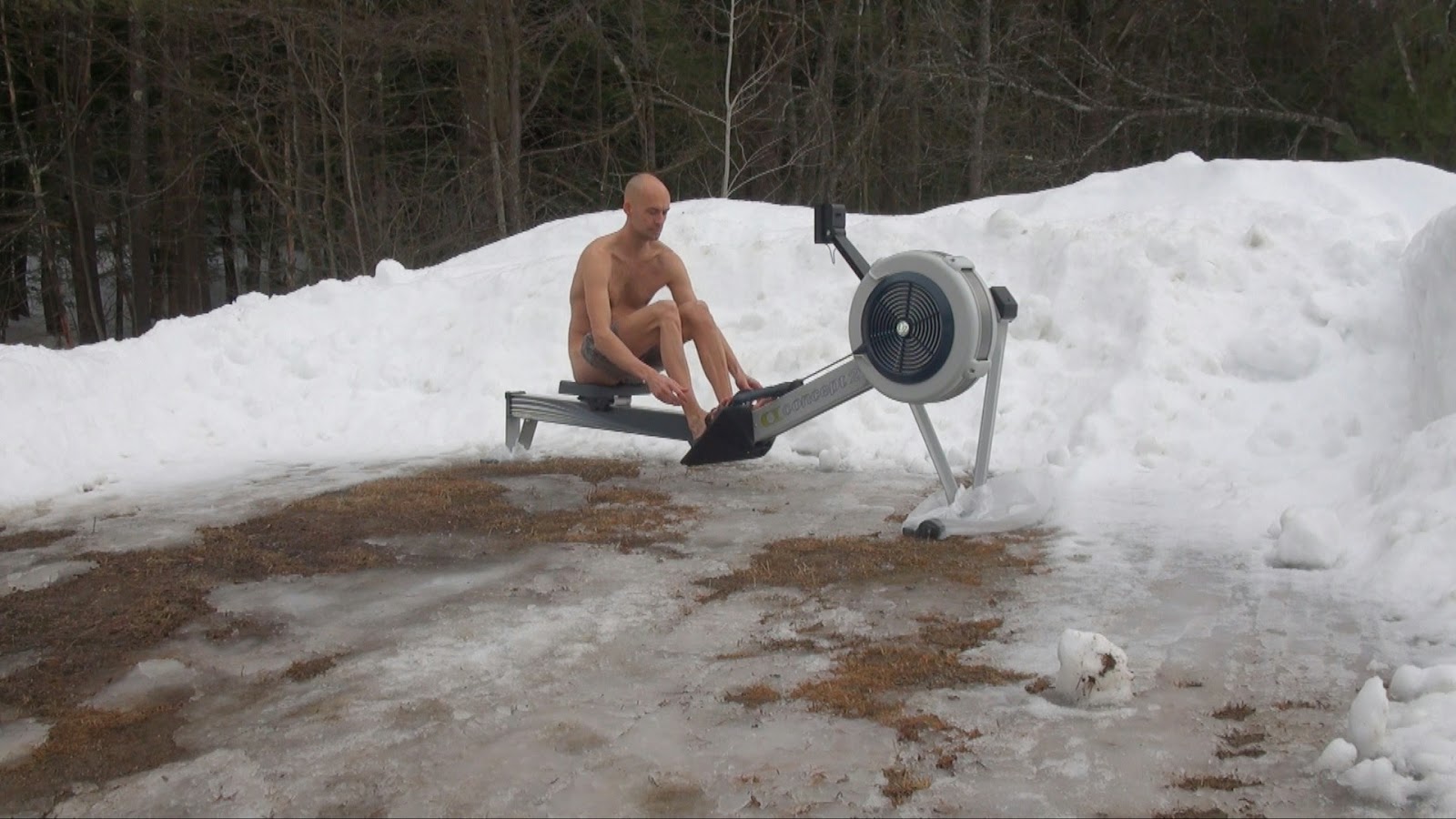