I had a similar problem in my right elbow two years ago. And I paid out-of-pocket to see a physical therapist then. This time, I didn't feel like I could afford the expense. Two weeks ago, I went to see my orthopedist. He said that the best thing to do at this stage would be injections. Unfortunately, the injections were also not covered by my insurance and would cost around $1,500.00 per shot. I had to settle for a cheaper alternative, a cortisone shot. 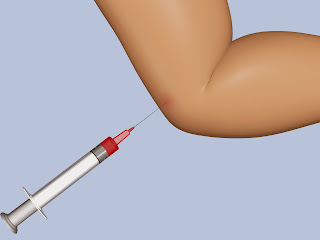 Not everyone agrees that a cortisone shot helps. Getting multiple cortisone shots does more harm than good. But I got the one shot, and it seems to have helped. I say "seems" because it is possible that the effects will wear off, and I'll be no better off than I was. But right now, my elbow feels okay -- though it has given me warnings when I've been pulling up dead brush in the garden.

The boatbuilding that I did in September was made more difficult by the tendonitis. And it exacerbated the condition. Between that recovery and starting a new teaching job as an adjunct at RISD, I hadn't worked on my boat at all since mid-September. But over the last week, I've hung lights in the barn where I plan to finish working on the boat -- and gotten myself ready. Yesterday, I put in a full day of scraping. 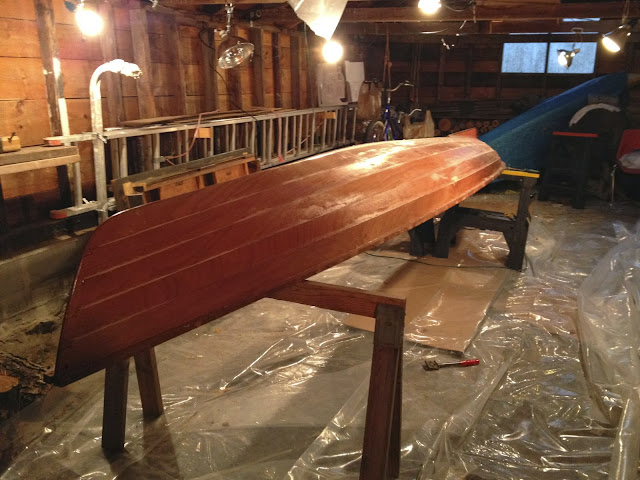 Scraping globby epoxy is a two-handed job. I spent five hours holding a heat-gun with my left arm while I scraped with my right. I need to rest the left arm today.